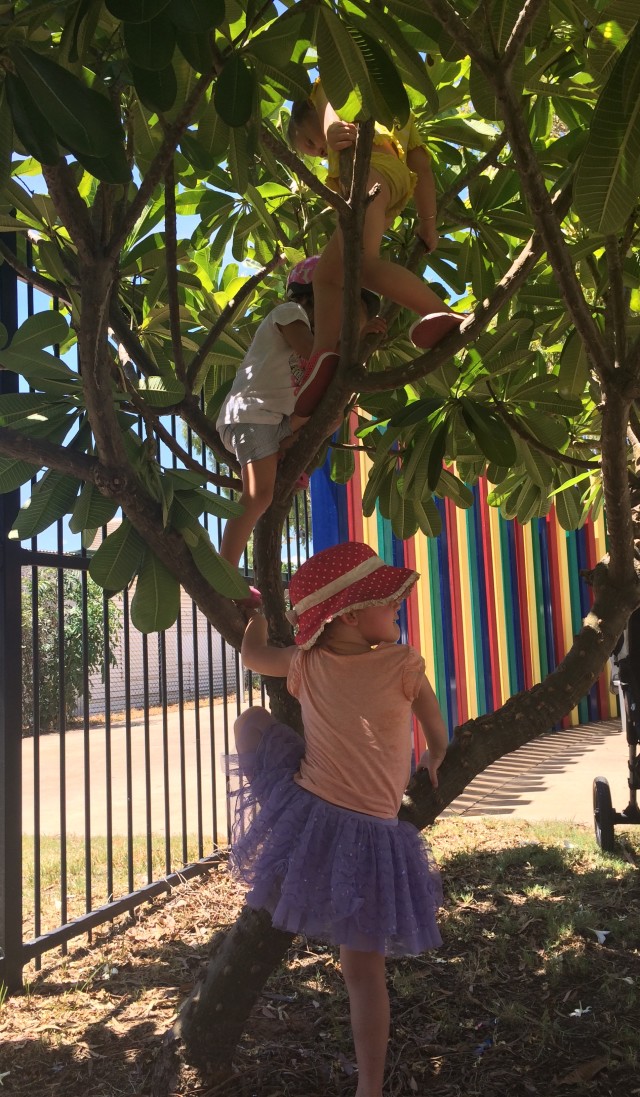 March 11th, 2015, Comments Off on Benefits of unsupervised play, Posted in Blog

Children need to play unsupervised. Children need to explore both their physical environment and their social world without the interference of parents constantly telling them what they should and shouldn’t be doing. How the other kids around them should be behaving (but clearly aren’t because they haven’t yet learnt societal norms and impulse control). I have long believed it is important for kids to sort out their own peer squabbles as much as possible without adult interference and recently I have had a number of experiences with my own daughter to re-enforce this to me. But before I share my personal experiences lets have a quick look at some of the benefits of unsupervised play:

Recently while at the park my 3 yr old daughter was playing with 2 little friends of similar age at the park, they were off having a grand old time climbing trees, swinging on the branches and collecting flowers. I watched them for a long time unbeknownst to them. They very competently climbed up and down the trees and took turns swinging on the branch that was low enough to the ground for them to be capable and excited by it without it being dangerous (although it likely felt that way to them, hence the appeal). I watched them effectively manage who was where in the limited space in the branches, so that all were happily engaged. Then when it was time to go the mums came over to where they were playing and how it all changed, instead I heard plenty of “Mum help!!! I want to get down”, distressed whinging because someone wanted a turn and there was already someone else in the spot in the tree that they wanted to be in, and other demands of one variety or another to help with things they had clearly demonstrated moments ago of being capable of managing without our interference.

Then a week later while at a play date at a friends house the kids were all playing outside near where we sat and there were a number of squabbles over toys or conflicting views of how a game should be played. The kids were coming over to plead their case to a parent or the parents were stepping in when the kids were getting frustrated. Yet later in the day when the kids went to play inside while we remained outside (near their nap time when given the added pressure of tiredness you would expect the conflict to be enhanced), they played happily together for over an hour.

These example have further highlighted to me the importance of kids playing unsupervised as much as possible so that they become effective and competent in navigating their social world and resolving conflict on their own. Trust that they are capable of it, and on occasion if they aren’t, they will come and find you for help in problem solving (not fixing it for them). Otherwise they become reliant on you doing it for them, even when they have previously done it for themselves.

I found these experiences particularly insightful because my muma friends and I try quite hard not to intervene (especially compared to societal norms these days) and yet at the ripe young age of 2 and 3 these kids already behave significantly different when they know we are watching, so to me it isn’t just about not intervening (although also important), but in actually trusting that our children are capable little beings and giving them some freedom to explore and learn that for themselves. With greater trust comes greater responsibility taking – something many people grumble the youth of today lack.

Stay tuned for further posts about the benefit of unsupervised play and risk taking behaviour. 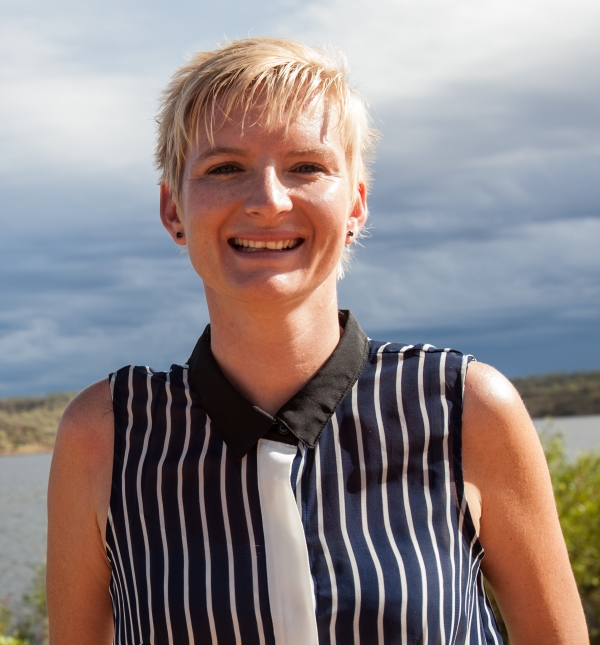 I’m a registered Psychologist who has been working or studying in the field for over 16 years. I have worked in the not-for-profit sector, government sector, and most recently in private practice for the past 9 years.

I am currently working part time and spend the rest of my time focussing on guiding my 2 spirited, energetic young daughters to become a confident, capable, emotionally intelligent person who actively strives to live a rich, full, meaningful life, however that may look for them.